The Travel, Tourism & Shipping Office “Kithira Travel”, founded in 1983, established in Chora(Capital) of the Island of Kithira. Initially, activities were only tour as a correspondent of OLYMPIC AIRWAYS and Shipping Agency for the Kithira Flying Dolphins CERES.In 1986, our office took the General GSA Factoring Kithira’s Olympic Airlines, as well as outside the CERES, took over the Naval Factoring Kithira of GREEK SHIPPING MC (E/G- A / C Paros).

In 1994, our Office has been awarded by the MMM(Ministry of Merchant Marine) and JV CERES (Flying Dolphins), for the activities and initiatives shown by contributing to the development and progress of the passenger area of ​​our maritime services and tourism development in the region of LD Aigaiou. 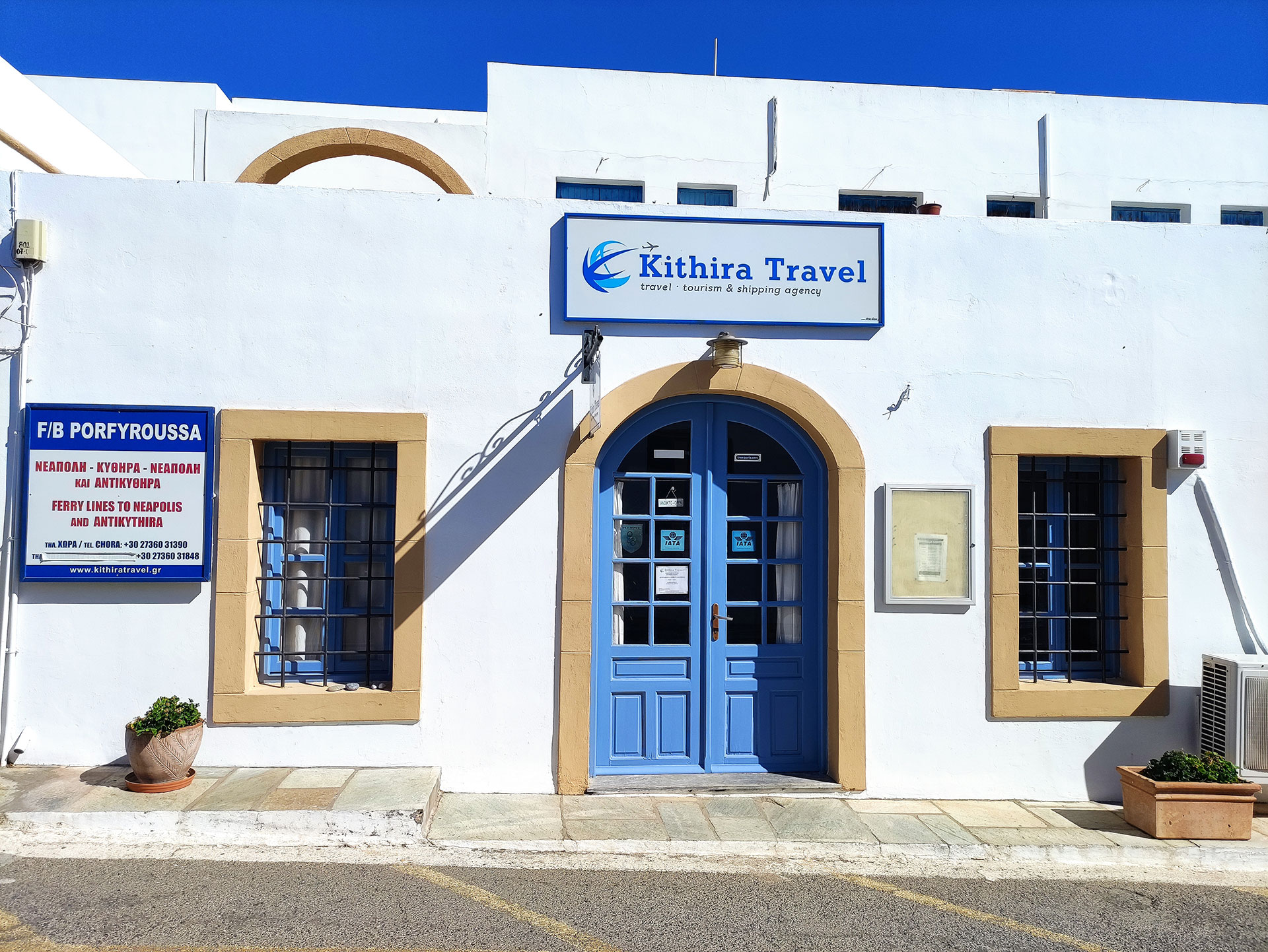 From 2001, KITHIRA TRAVEL, fulfilling all the conditions and the stringent requirements, along with education, expertise and the certified approval of the IATA, upgraded to an IATA / UFTAA Office Kythira, with the possibility of plane tickets for all IATA Airlines worldwide and for all destinations.

Since 2006, establishes and operates to this day, our branch in the village Potamos of Kythira. Furthermore, Owner & General Manager of our office, after long training, seminars and successful trials, took the Department of Kythira Terminal (Station Manager.) by ICAO, HCAA, PANDAIR, ground-handling ( Handling), aircraft and helicopters operating in Kithira flying charter. Also assigned to our Office the representation abroad Tour Operators, as Ross Holidays and Kallisto Holidays (Incoming Tourism). In 2008, the airline TRANSAVIA, awards Handling Services of our office in Kithira Airport, with a score of 96%! 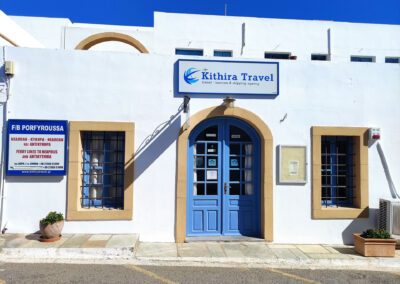 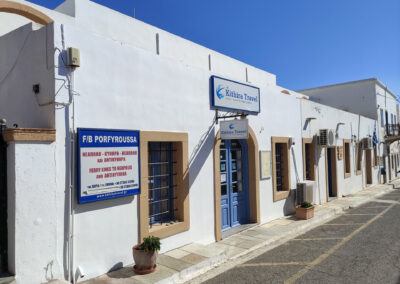 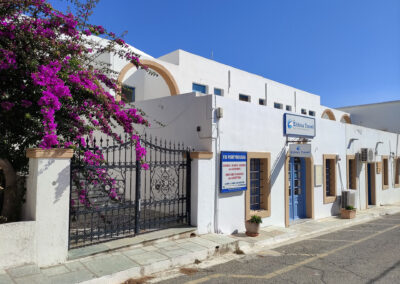 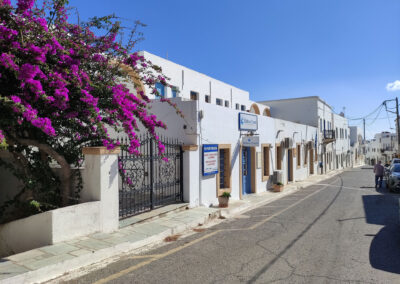 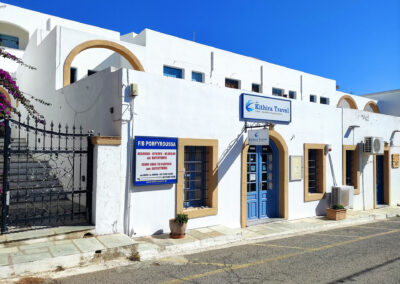 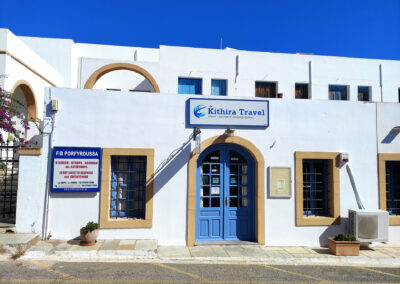 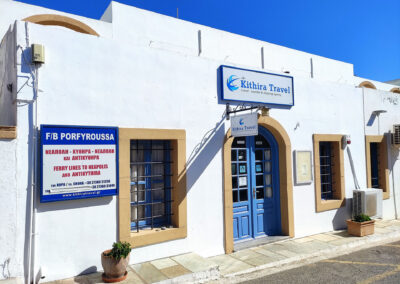 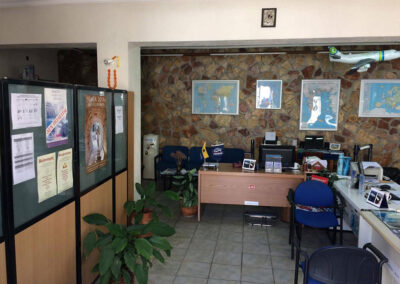 In 2010, a member of our office, took the direction for the Division Kithira terminal for ground handling of the airline ATHENS AIRWAYS, with scheduled flights (scheduled) and charter (charter), the Kithira.

From 2010 until today continuing to hold the top position of the first and largest Founded Tourism-Travel Agent Kithira, the consistency, reliability, diligence, knowledge and long experience, we managed to gather the universal respect and trust.

Our purpose is and will be, with the continuous and tireless efforts, to maintain and further improve of our services, while providing the highest quality and our product Tourism Economics, contributing to the development and the island’s economy, but also of our country. 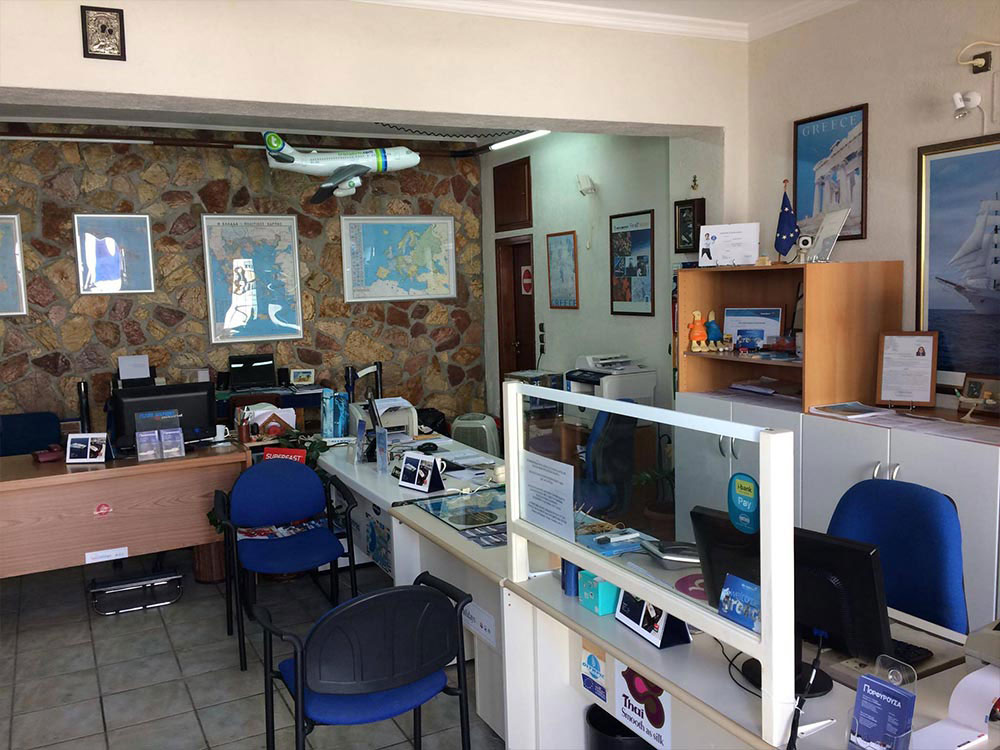 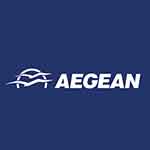 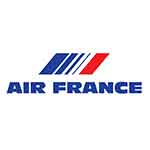 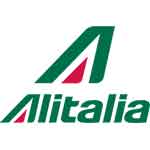 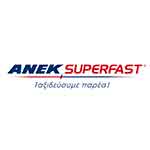 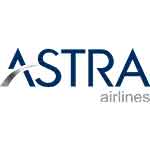 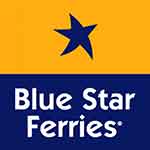 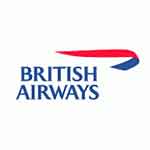 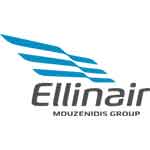 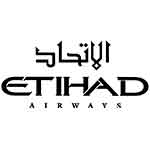 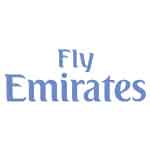 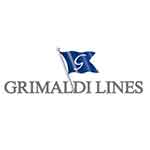 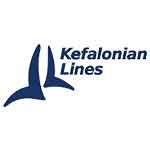 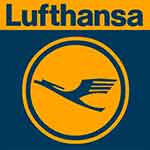 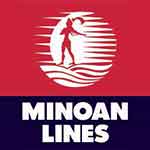 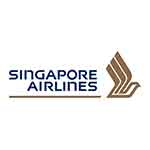 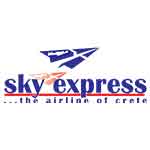 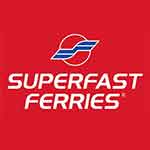 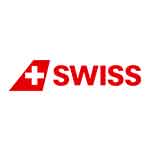